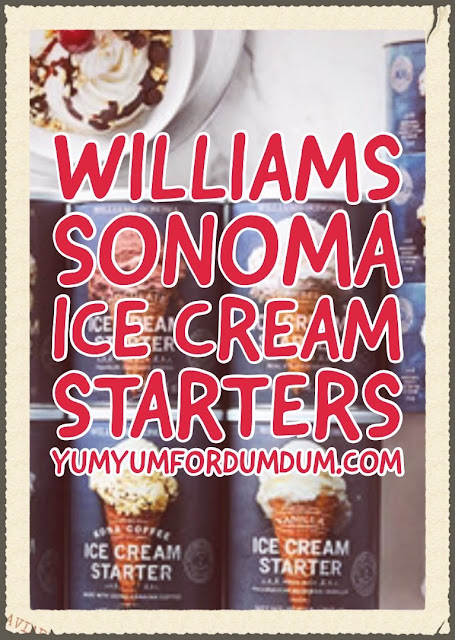 
Although vanilla extract is made up of at least 35% alcohol by volume, the “bourbon” in “Bourbon Vanilla” is not the name of the alcohol used to make it. Bourbon vanilla is the name for all vanilla grown in Madagascar and other islands in the Indian Ocean, including Comoros and Réunion. Réunion was formerly known as the Île Bourbon, and it is the name of that island that gave Bourbon Vanilla its name. Bourbon vanilla beans come from the orchid V. planifolia. Bourbon vanilla beans have a high vanillin content and a very strong, clear and creamy vanilla flavor that is instantly resognizable and a great addition to any recipe.
One can has 2 packets, each packet makes 1 quart of ice cream.

Directions:
In a large bowl whisk together the ice cream starter and the half-and-half until the starter has dissolved. Stir in the heavy cream. Transfer the mixture to an ice cream maker and churn according to the manufacturer’s instructions. Transfer the ice cream to a chilled ice cream container . Freeze until firm, about 3 hours. Yum Yum!